Hello everybody! Today, I’m really pleased to be part of the blog tour for the incredibly moving YA book the Fountains of Silence by Ruta Sepetys, with my review. Onto the post! 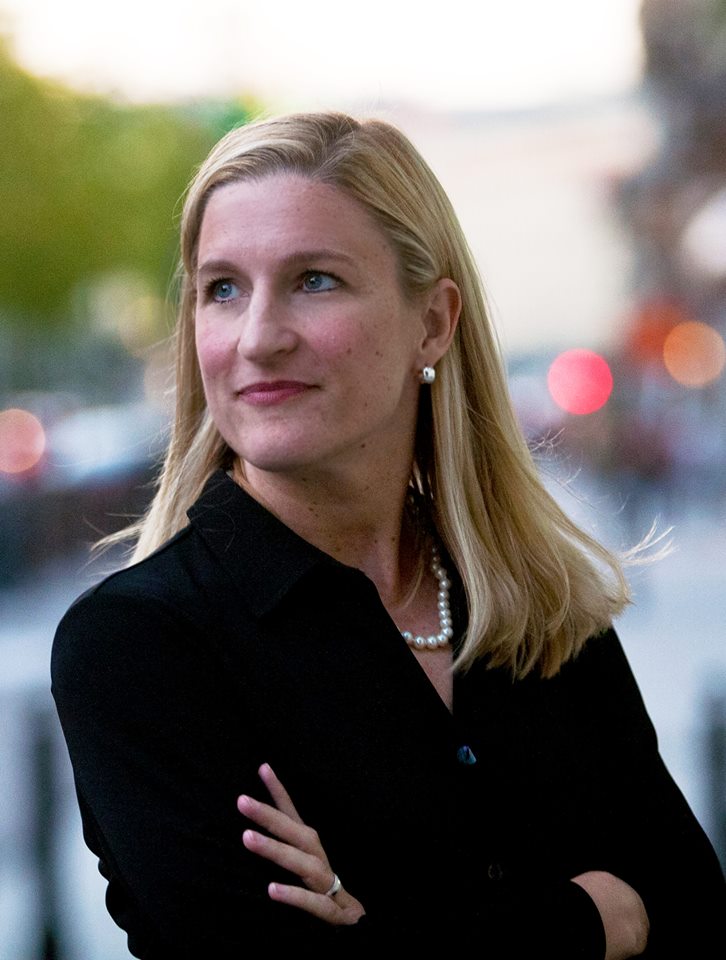 I’ve never read anything by Ruta before, but when I heard this was set during the time period in which Francisco Franco was ruling Spain, which I’ve always been really interested in as a student of Spanish and Spanish culture at university, as we’ve studied this topic and I’ve really wanted to delve deeper into it and learn more ever since.

If you know anything about Franco, you’ll know that he was one of the most barbaric and cruel world leaders in history, who made life a living hell for those who opposed him during the Civil War, their children and anyone who challenged his dictatorship. As such, this is definitely not an easy read, even though it does have lighter moments, and it’s very much aimed at the upper end of the YA spectrum. I feel like this has been incredibly well researched, and I really felt that the snippets of news stories and quotes from prominent figures at the time really added to how rich and full Ruta’s depiction of this time was.

This is specifically about a group of siblings who are children of Republicans, who were killed, and their efforts to essentially survive in Franco’s Spain against the odds. Ana is probably the one we follow most, as she is a hotel maid and through this she meets an American boy from Texas named Daniel, and their relationship is a key plot point. I loved the mixture of POVs in here because it really demonstrates the extent of Franco’s cruelty to so many different people, but also because each character is so well crafted and three dimensional that I could have been convinced this was non fiction had I not known better from the synopsis.

My favourite of these was probably Daniel as I loved his passion for photography and his sense of humour, but I adored Ana also, and my heart just broke completely for her older siblings, who have went through such hardship as a result of their parents fighting for a freer and more democratic Spain. Alongside the four main characters, there’s also an excellent supporting cast. I don’t want to say too much about them as some of my thoughts could be deemed as spoilers, but two of my very favourites were Ben and Cristina. The plotline is wide ranging and I love how all the different threads were weaved together to create such an amazing story.

Also, I don’t want to say too much about it because I think it being a surprise was one of the best bits of it, but I loved the ending so much and it’s left me really keen to give some more of Ruta’s books a try.

Thank you so much for reading! Are you planning to pick this up? Which period of history would you like to see written about more often? I’d love to hear in the comments!

One thought on “Blog Tour Review: The Fountains of Silence by Ruta Sepetys”