Today I’m going to be doing the Books and Colour Tag, which I was tagged for by Julia’s Bookcase. Onto the post!

END_OF_DOCUMENT_TOKEN_TO_BE_REPLACED 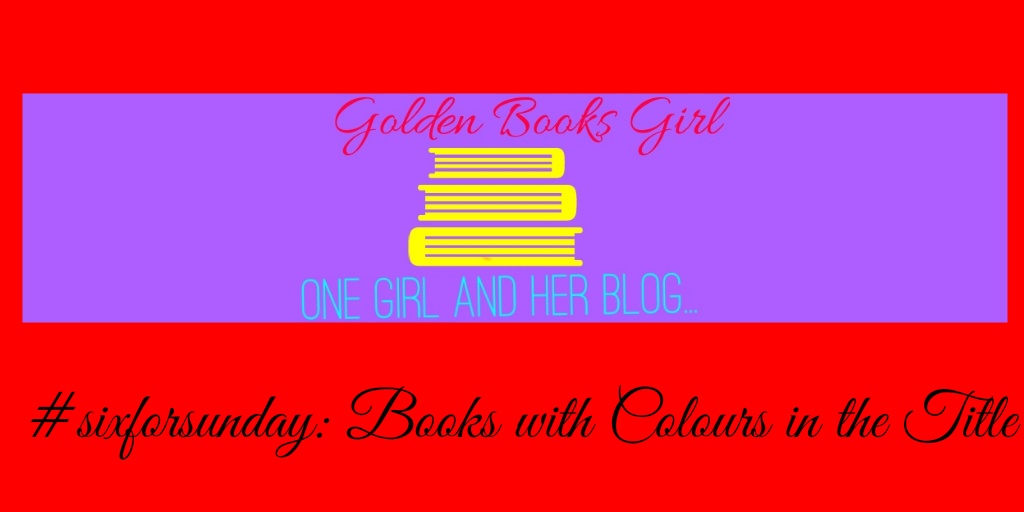 Today I’m taking part in Steph’s amazing #sixforsunday meme, where today’s prompt is to think of books with colours in the title. I’ll admit I found this quite hard, so I’ve decided to use some books where it’s a shade of the colour. Onto the books!

Scarlet Ibis– I have a very hit and miss relationship with Gill Lewis, but I do love Scarlet Ibis. It’s about a girl called Scarlet, who is put into foster care seperately from her autistic brother, and their journey back to each other. It’s a really lovely book.
Indigo Blue– this is my 2nd favourite Cathy Cassidy standalone. It’s about Indie, as she and her mum and little sister leave mum’s boyfriend, and her trying to work out why. It’s incredibly sad in places, and I worried a lot about Indie as I read, but it also has that classic Cathy Cassidy feel of happiness in tough times and glimmers of hope especially at the end.

Scarlett– were you wondering what my very favourite Cathy Cassidy standalone was? Wonder no more, it’s Scarlett! It’s about rebel Scarlett who has been going down a bad path since her parent’s divorce as she is expelled from school and is sent to stay with her dad. There, she meets Kian and his gorgeous horse Midnight, and her life soons starts to change. I want toread it again just from thinking about it!

The Mystery of the Black Salamander – this is part of one of my favourite ever series; Adventure Island by Helen Moss, and this book sees Emily, Jack, Scott and Drift the dog investigate the theft of the world’s new biggest supercar.

Ketchup Clouds– This book is so unique. It’s told in the form of letters to a murderer on Death Row from a girl called Zoe Collins who has a dark secret. I’m very fuzzy on the plot now, so I may have tk dig it out for a reread.

The Rainbow Beauty series– this doesn’t just have one colour in the title, it has a full rainbow! (Yes, I’m thinking outside of the box here. This was MUCH harder than I’d thought it would be!). This is a lovely series about following dreams when you thought your life was over and family and friendship (and romance, in the form of main character Abbie’s relationship with Marco). The perfect summer read!

The Black Circle– to finish off, another book with black from an all time favouirte series; the 39 Clues. This isn’t one of my favourite instalments, I’ll admit, but I do love the investigation into who NRR is and also how much information about Rasputin/The Russian Royal Family there was in it.

So there’s my list of books with colours in the title! Can you think of any? Have you read any of my list? Let me know in the comments or on Twitter @GoldenBooksGirl! 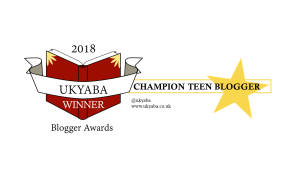